traces of the unseen 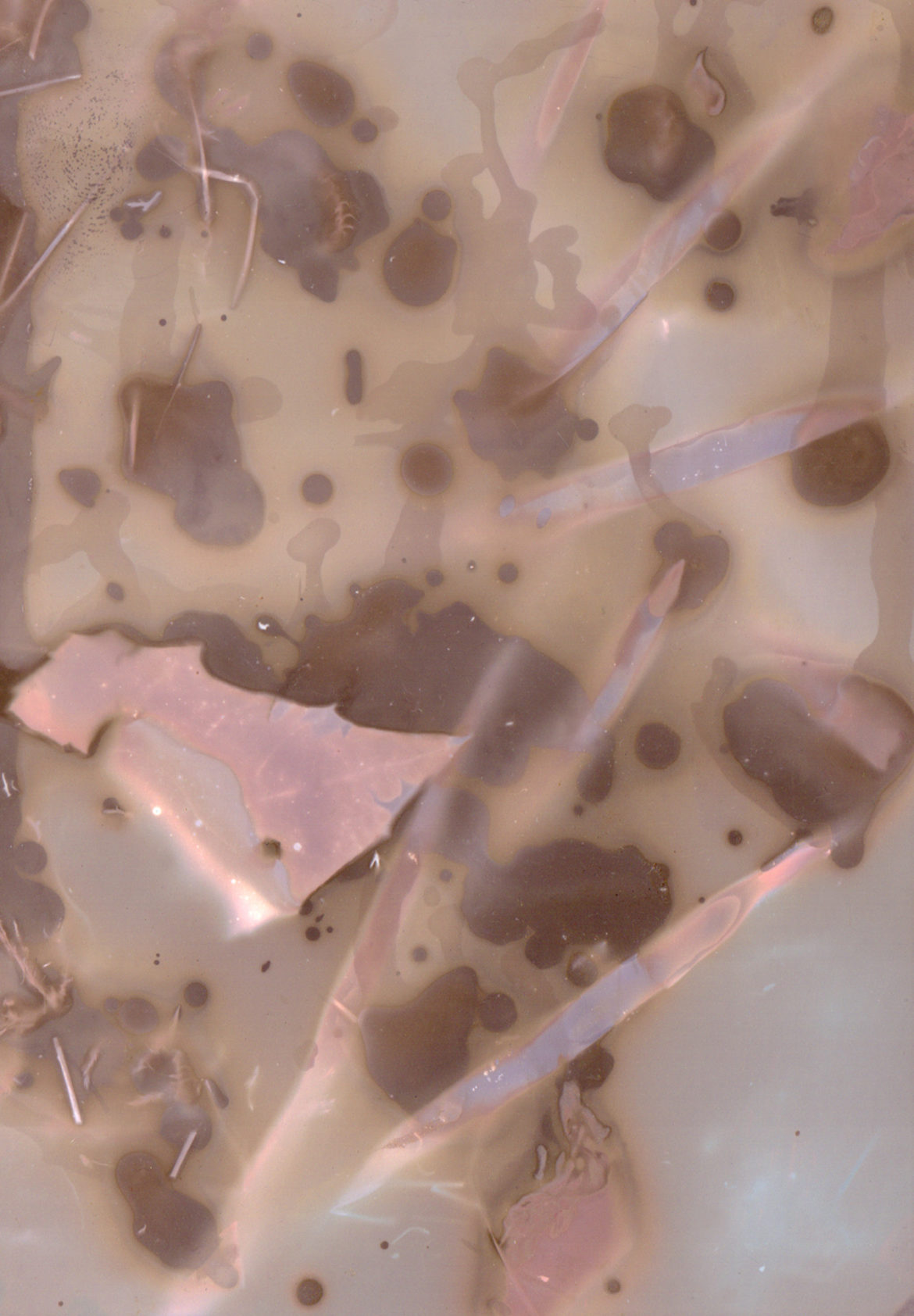 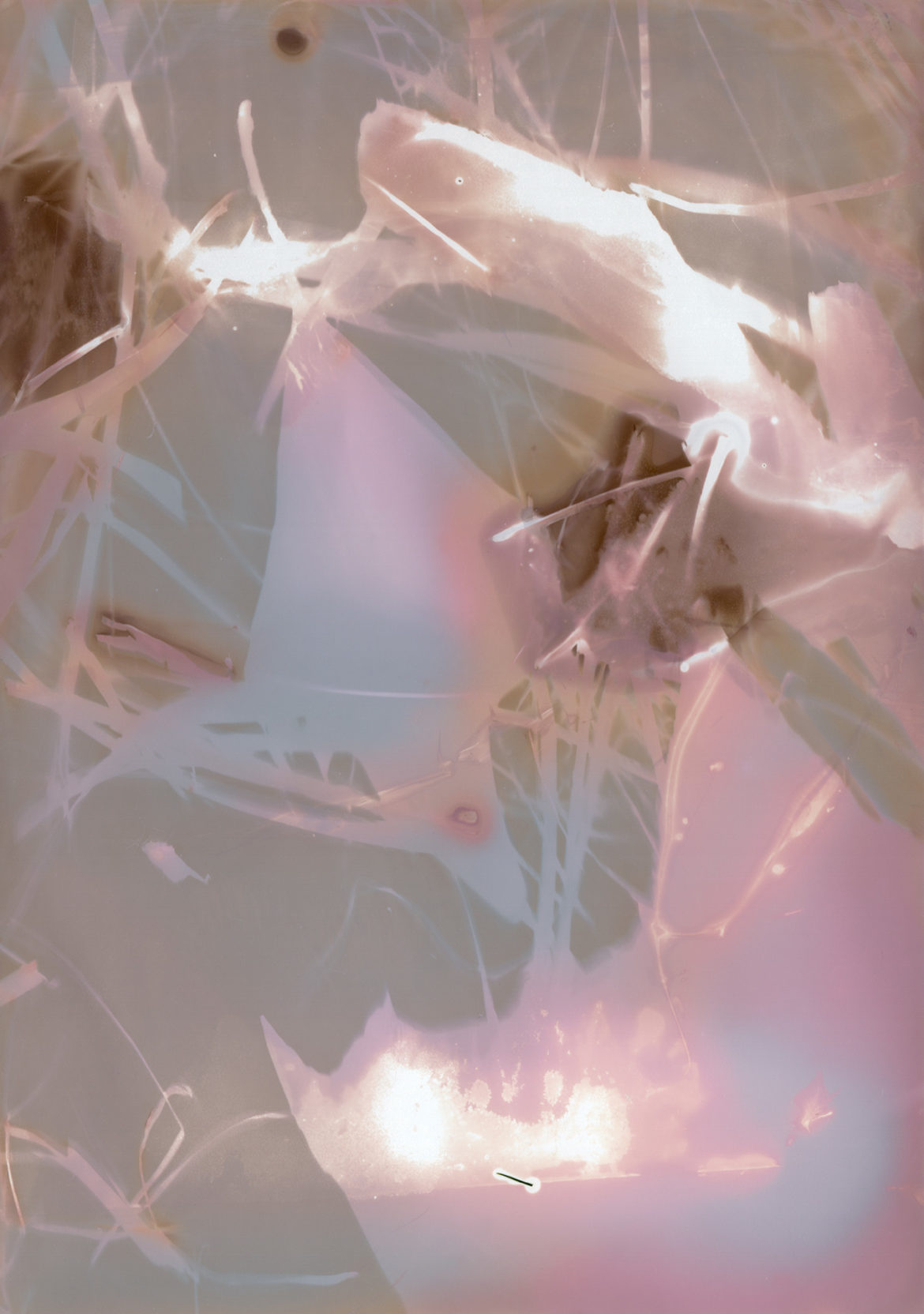 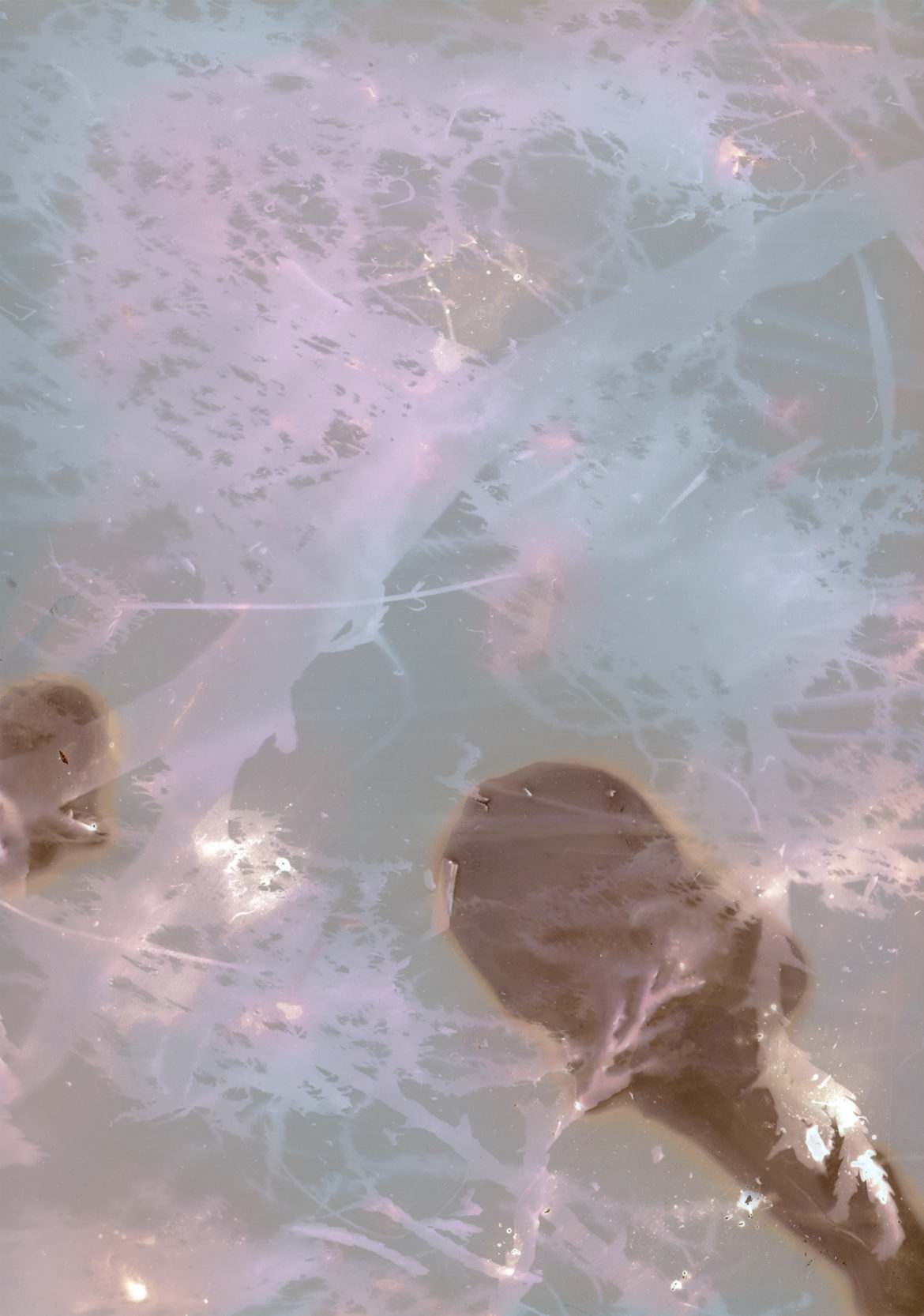 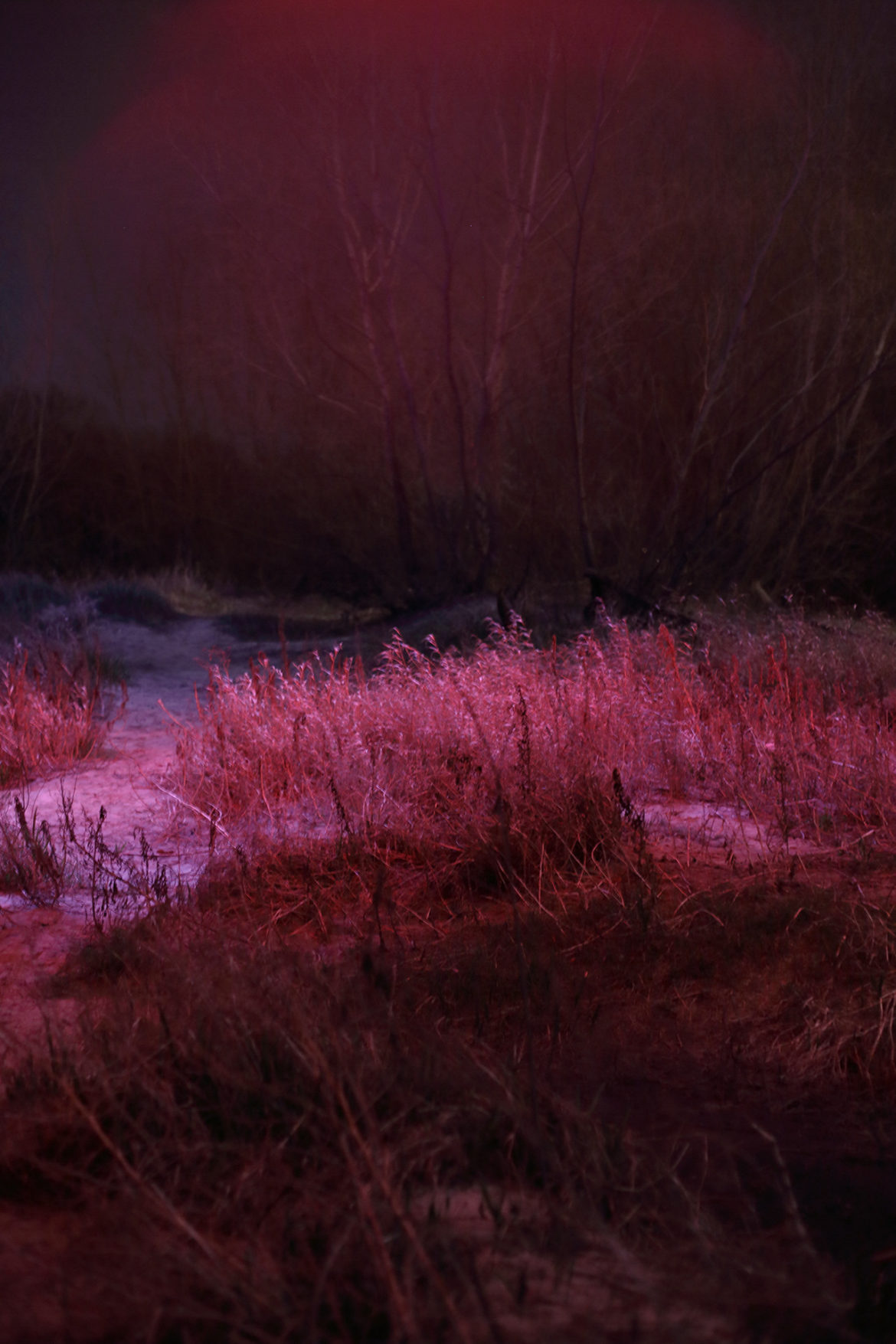 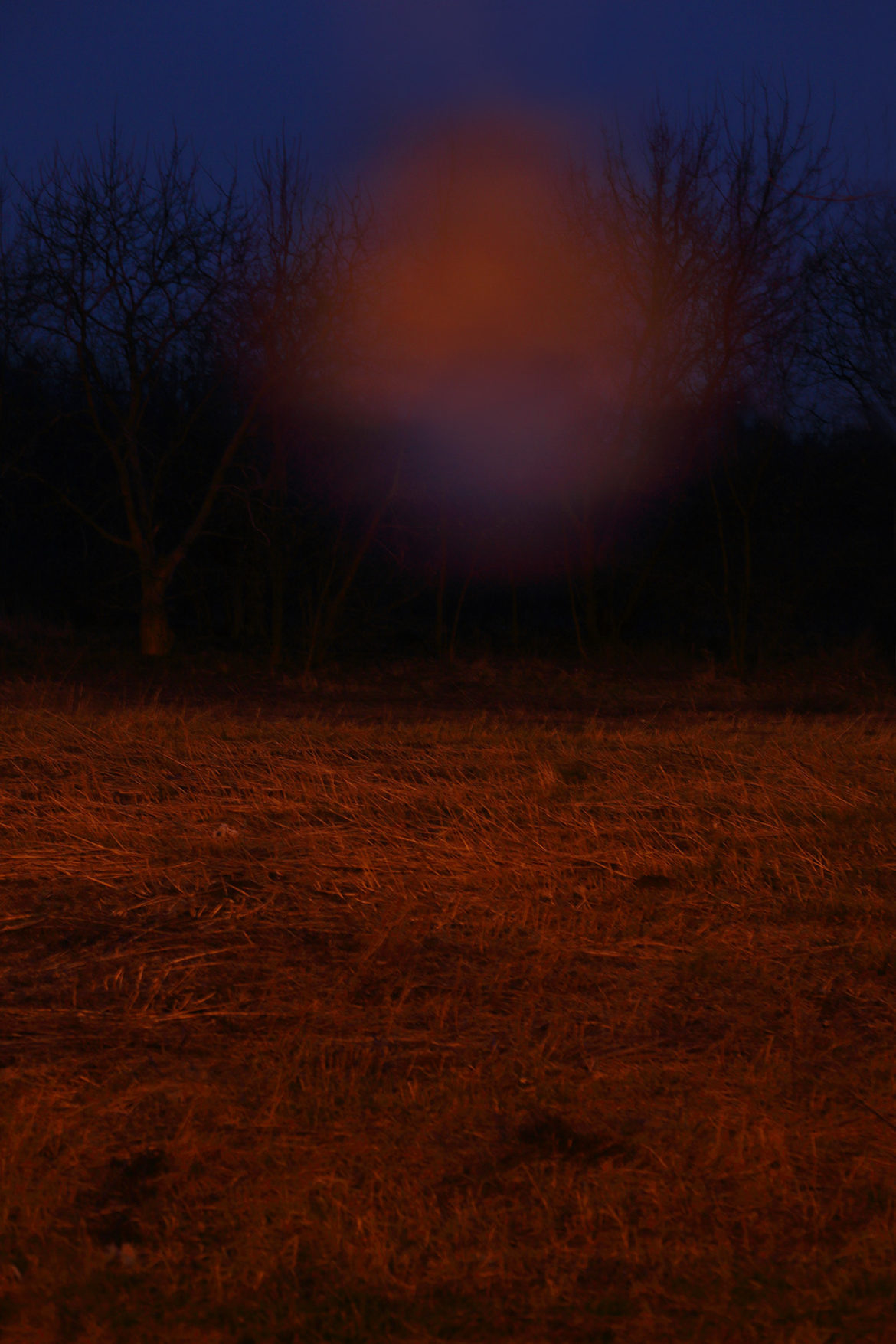 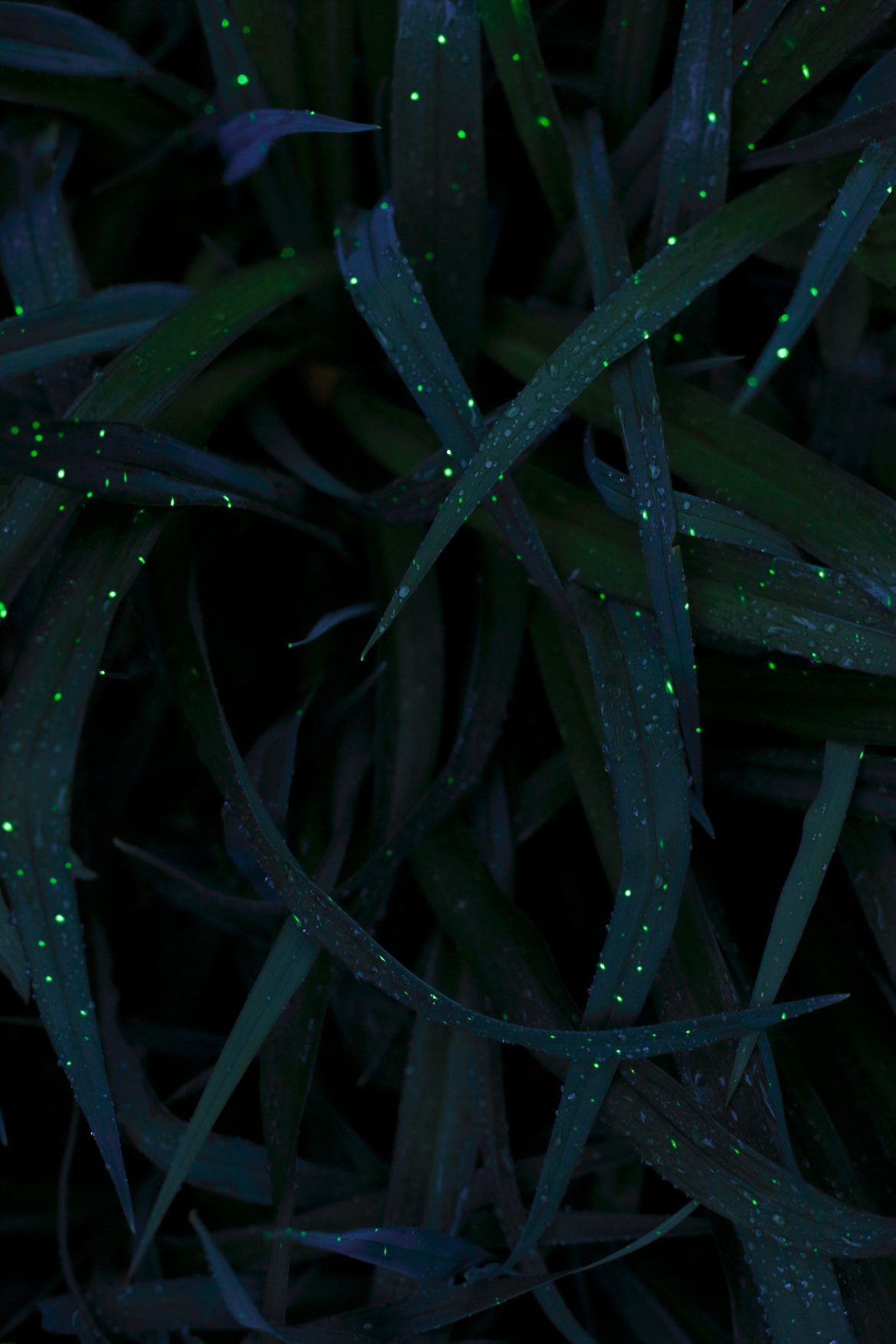 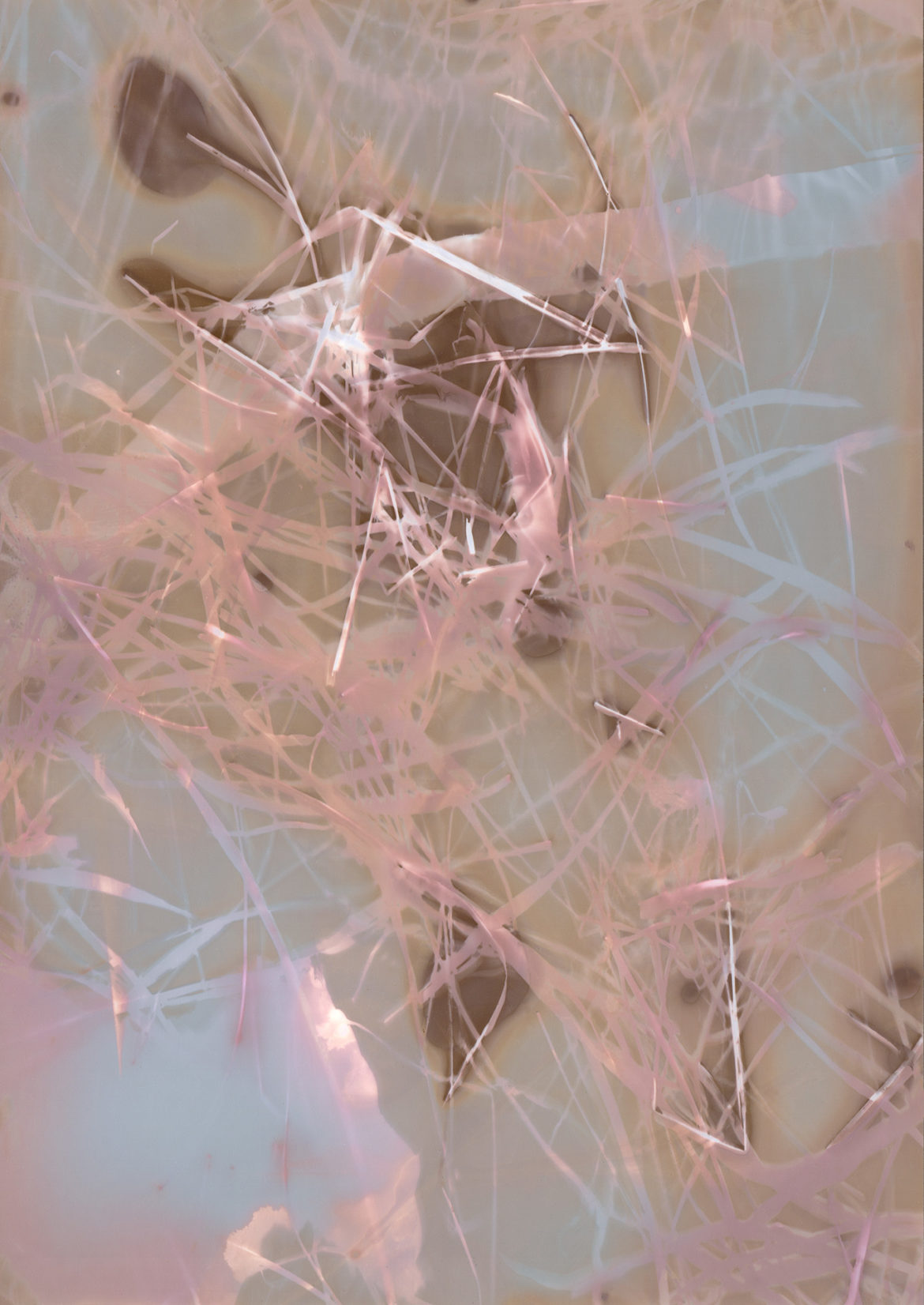 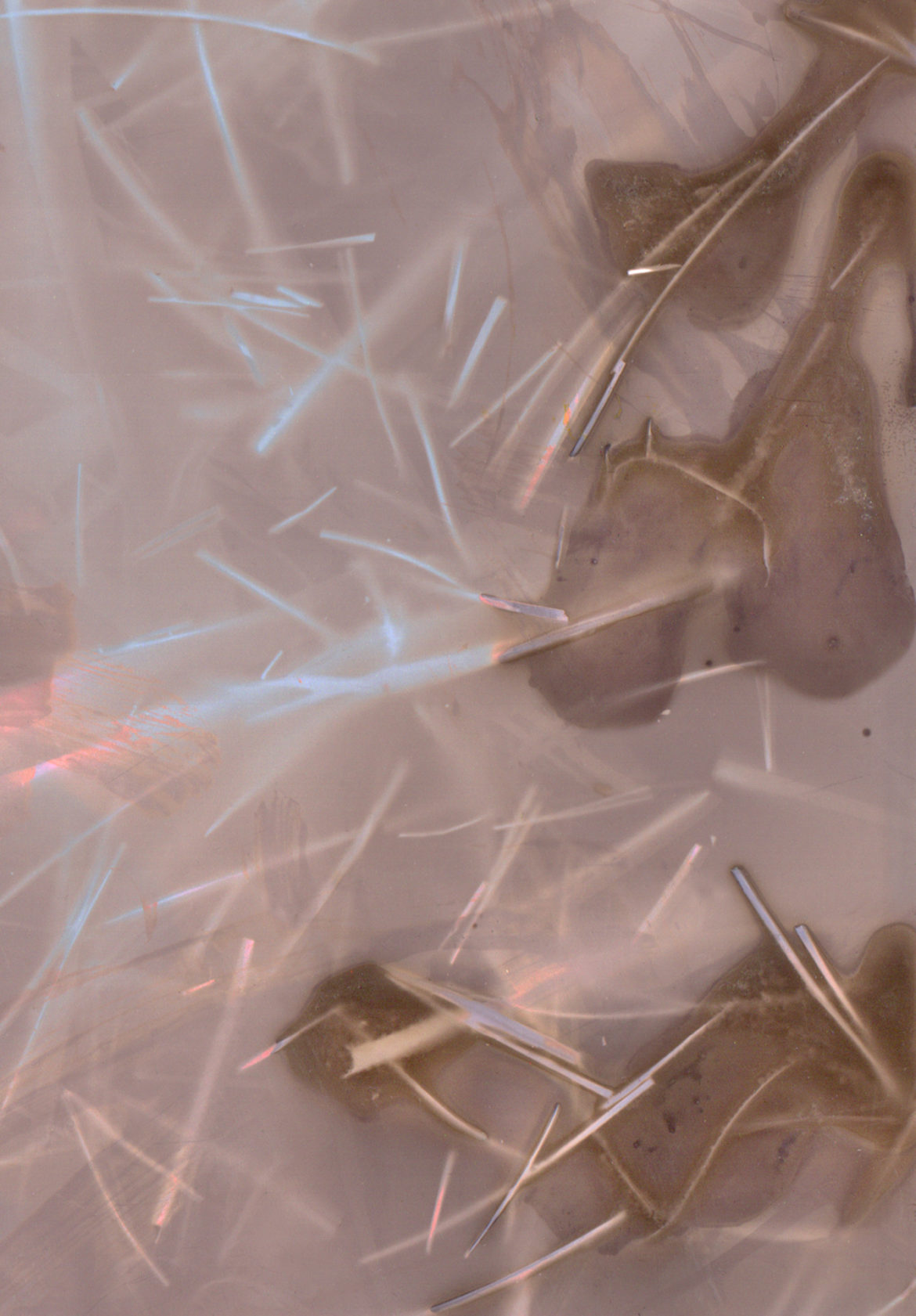 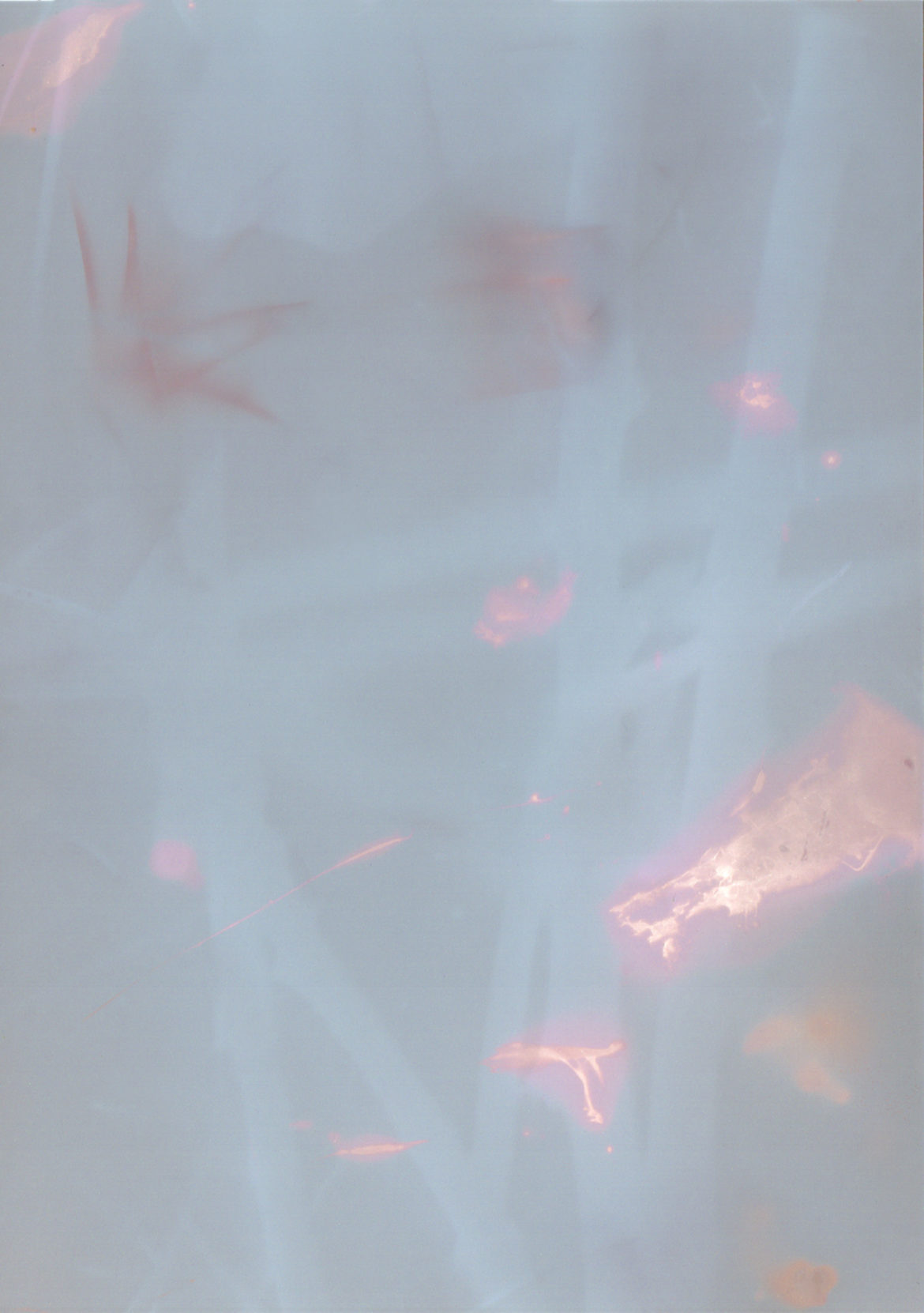 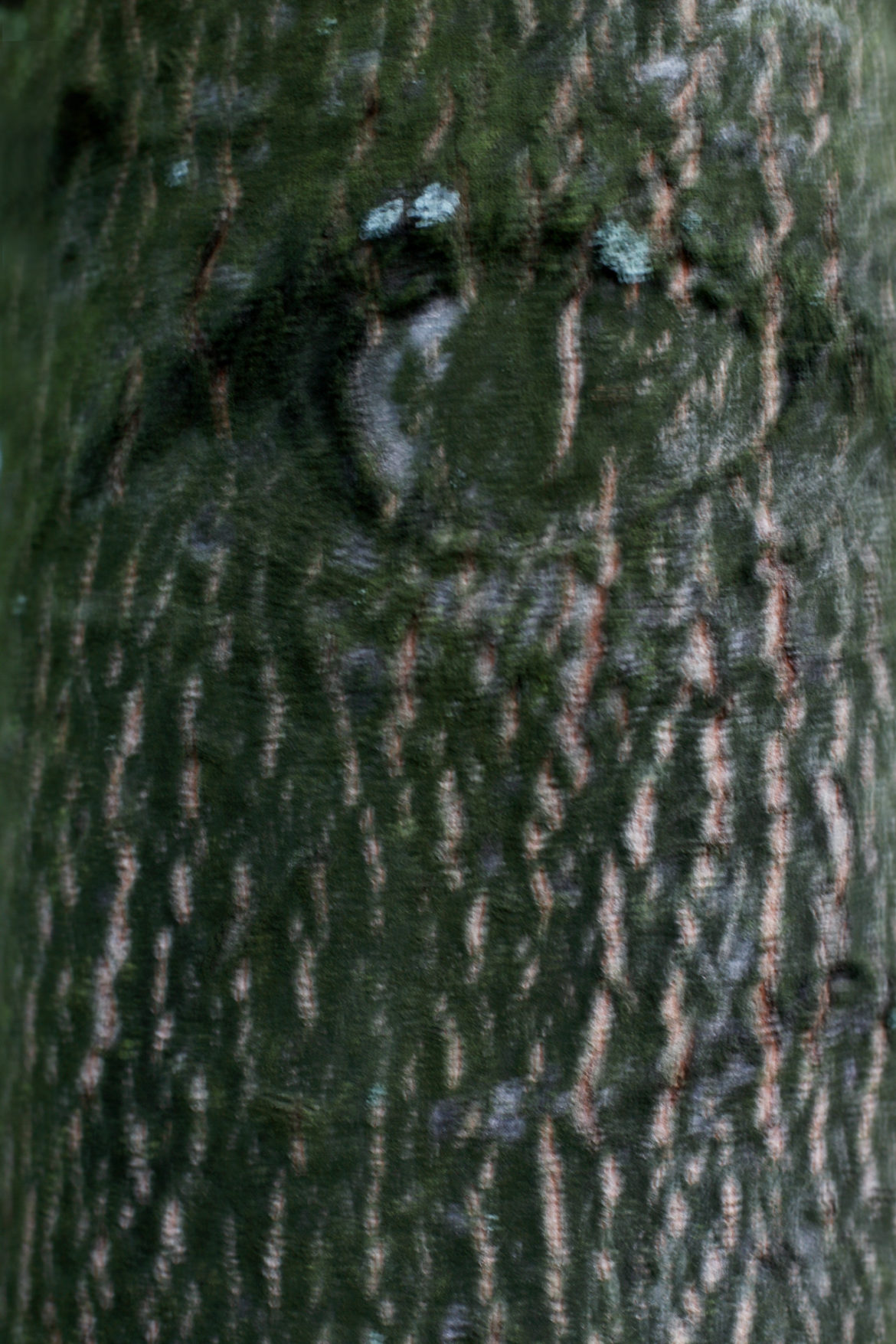 How to capture the essence of a given place? Events that take place in a specific location leave their mark and release energy – fascinating and stimulating, but also dark and absorbing. The series „Traces of the Unseen” refers to the aspect of place identity and the concept of genius loci. The areas are intriguing as they are filled with an extremely strong power. I watched it being released.

Genius loci is the spirit of a place, which is defined as a set of features that give individual quality to a given location. It is not only about the physical aspects recognized by our senses, but above all, the metaphysical properties that are more difficult to be defined precisely. The spirit of a place is something even more elusive than a character: it is evoked specifically by what we cannot name, but it is what makes a certain place intriguing and unique.

Places endowed with spirit are attractive, can captivate and disturb the visitor at the same time. They often provoke magical rituals or emit strong signs. The atmosphere of such places makes people want to take control over them, visit them or avoid them. Landscapes where this energy is released are perceived as extraordinary, full of meaning, fascinating or exceptionally beautiful. They have the power to reach out to human emotions and influence people. The aura attracts the attention of a visitor, stimulates mentally and intellectually, inspires. The revelation of the spirit of a place makes it very memorable.

The Genius loci may fade away if the characteristics of a place change. I wanted to capture this ephemeral phenomenon. During the day I made heliographies, which for me are tangible and at the same time elusive registration of energy. I did not preserve these pictures with chemicals, so – in the form presented here – they no longer physically exist. I also took photographs at dusk, when the world is a bit blurry and less defined, and its alchemies are released.

This is my extraordinary and unnamed territory, which is created on the basis of my memories and imagination as an additional dimension of reality. It is my longing for a (non)existing place and, at the same time, a visual record of my state of mind.